Astronaut and Athletes launch GO Run For Fun in Texas! 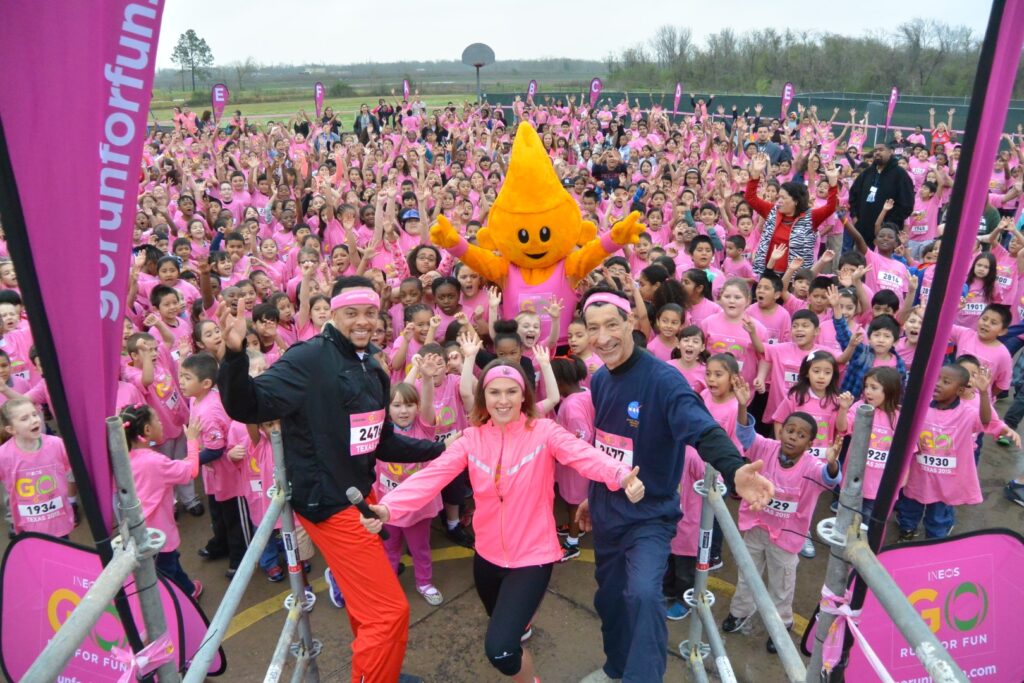 GO Run For Fun launches in Texas with 6 events across League City near Houston. With astronaut Mario Runco, USA Sprinter Wallace Spearmon and USA 1500m runner Bernard Lagat! A great week to hopefully encourage over 5000 children to get off the couch and keep running! 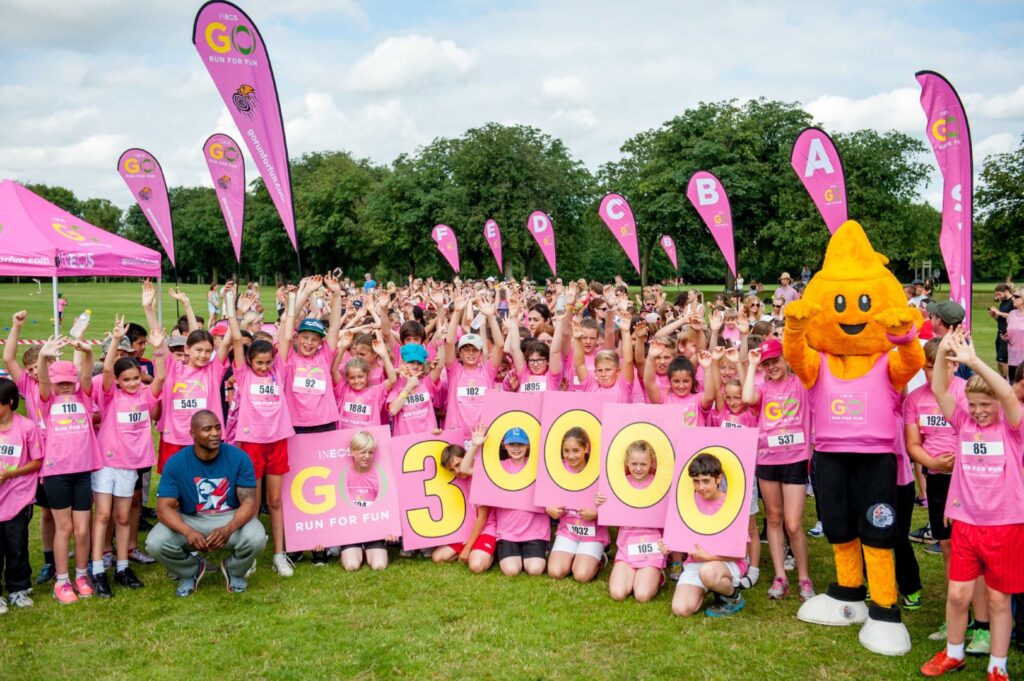 Eaton Park in Norwich saw our 30,000th runner over the line where Mark Lewis Francis joined us to celebrate with 2000 other children. 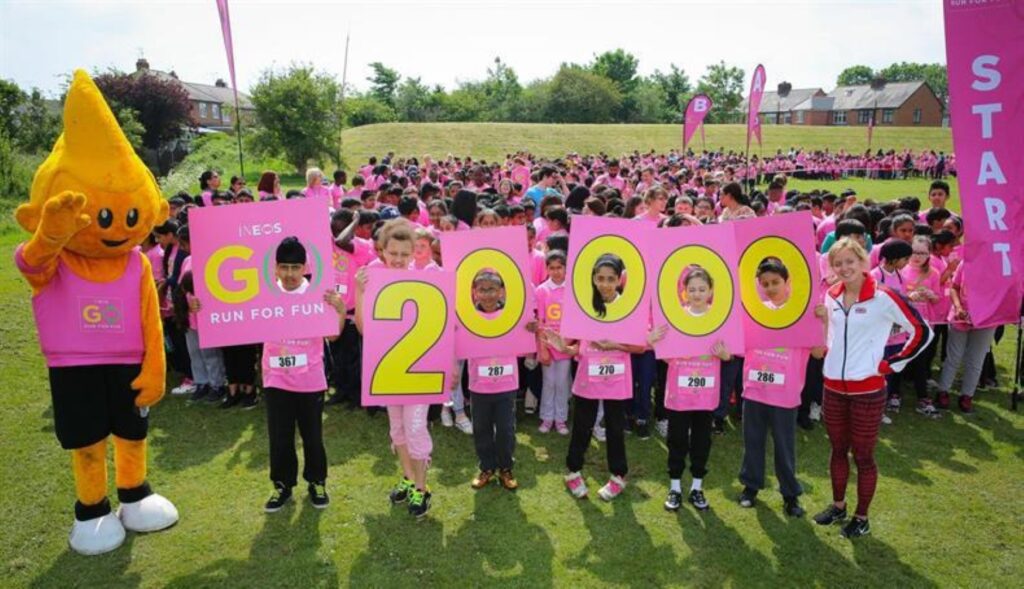 Our GO Run For Fun event in Soar Valley College, Leicester saw Meghan Beasley there to congratulate the 20,000th runner since the campaign started! 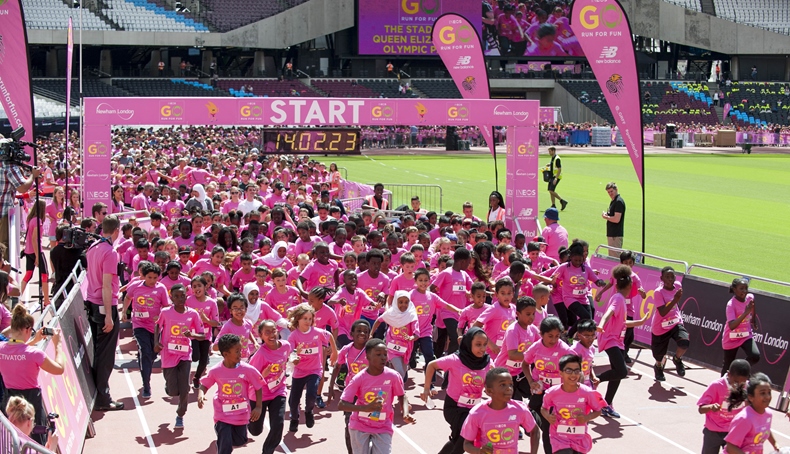 The launch of GRFF Foundation was right in the heart of the Olympic Park where around 500 school children from the area came along for the fun run. Special guests and celebrities were also present to show their support for the next phase of the campaign. Lord Coe endorsed the campaign along with Brendan Foster and INEOS’ Jim Ratcliffe. 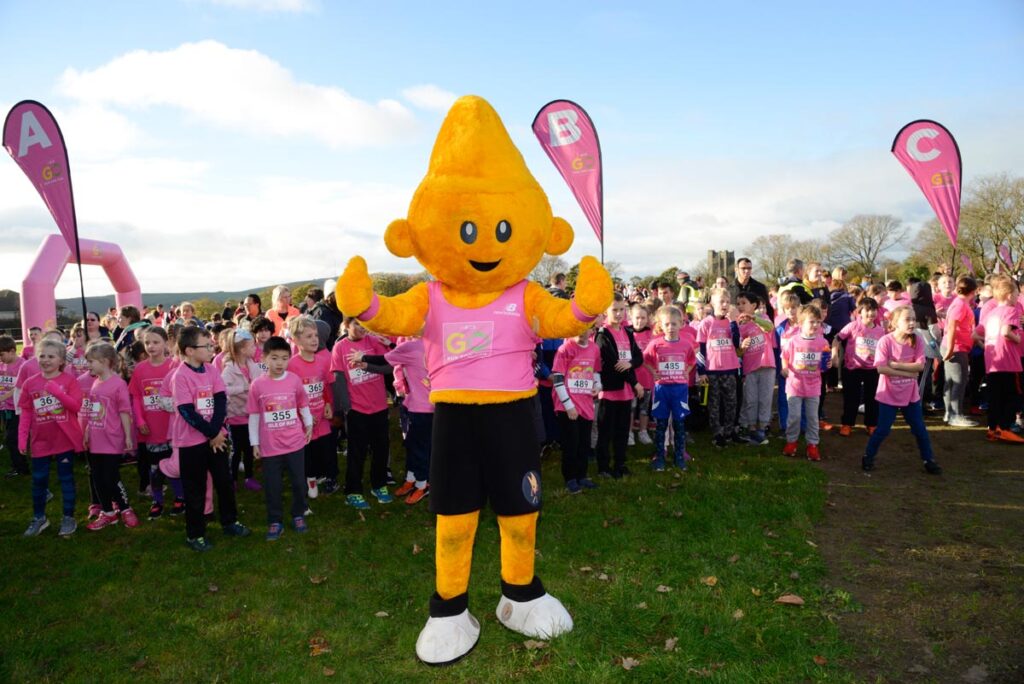 Dart first appeared at the Mini Great Birmingham weekend to greet the children! 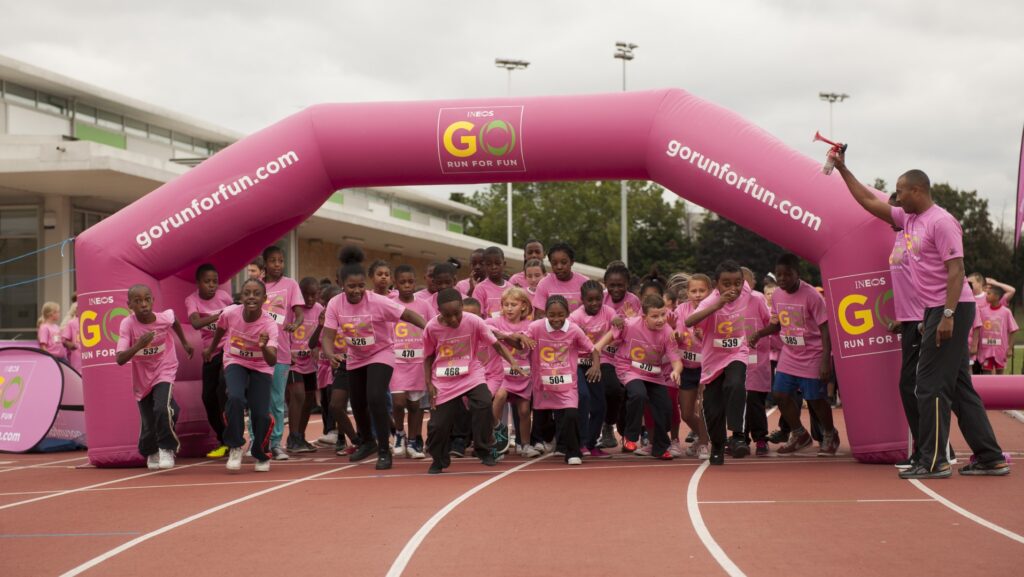 Launch event in Newham with Colin Jackson our ambassador of the campaign there to kick start Year One of events season!

GO Run For Fun was born 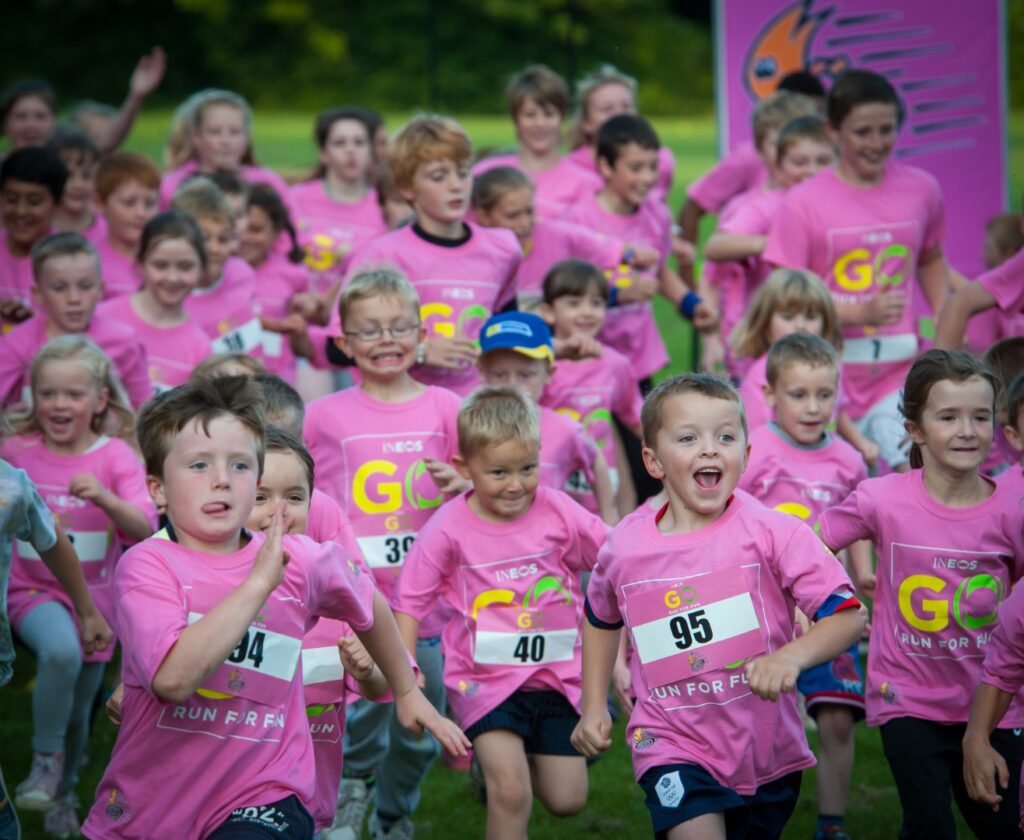 The Summer of 2013 saw the pilot events popping up in Morpeth and Yorkshire. The campaign has snowballed from here!